Health, Fasting, and Our Hungrier Past 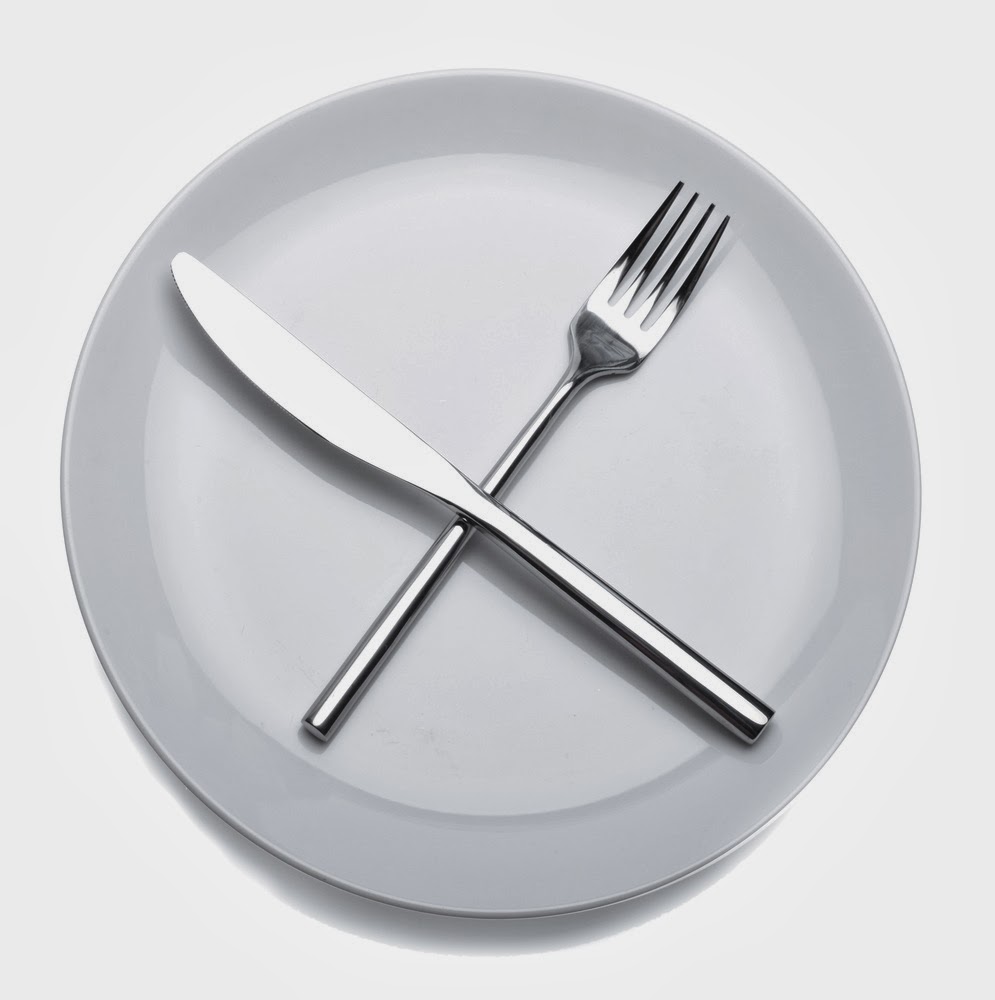 I've read a lot of books on fasting, and almost all of them mention significant health benefits. When I first started reading this stuff, the claims seemed over the top. Nothing could be that beneficial. I tried to find some studies supporting these claims, but I found very little. I didn't find much research either supporting the claims or refuting them.

But then a study came out that changed the way I think about fasting. I first read about it in InteliHealth, a newsletter that publishes medical findings. They have never promoted fasting, and probably wouldn't recommend it (that's the general medical stance on fasting — it's dangerous). In other words, InteliHealth has no vested interest in saying fasting is great. And yet this study is remarkable.

The experiment was conducted by Mark Mattson and his team at the National Institute on Aging. Mattson fed mice nothing every other day. The mice could eat as much as they wanted on the days in between, and they did. They pigged out. They ended up eating very nearly double what normal mice eat in a day.

But fasting every other day caused them to live longer and healthier lives. A lot longer and a lot healthier. The researchers don't exactly know what to make of it. Mattson said, "We think what happens is going without food imposes a mild stress on the cells, and cells respond by increasing their ability to cope with more severe stress." He said maybe it's similar to what happens when you lift weights: You stress your muscles and they respond by growing stronger.

Near the very end of the study, they injected all the mice (those fasting every other day, and those eating a normal diet) with a toxin that damages the cells in the same part of the brain Alzheimer's damages in humans (the hippocampus). Mattson and his team later looked at the brains of the mice and found that those that had been fasting every other day suffered less damage to their brain cells.

This study made me think that maybe at least some of the claims in these fasting books might have some validity.

I've been thinking about this. It seems likely that at least an occasional state of hunger would have been fairly common throughout our evolution. Our bodies might be adapted to it. Maybe it creates unnatural problems when the body doesn't ever go hungry. Maybe eating three square meals a day, every day, is unnatural.

Up until the first time I fasted, I had gone my whole life without ever going even one day without food, and I very rarely even went twelve hours without food.

For the millions of years mammals have been evolving and right up to our invention of agriculture a short ten thousand years ago, mammals probably went hungry many times in an individual's lifetime. Surely our bodies have evolved to handle this. Maybe that's why it is totally accepted by most people in the health profession that human beings gain about a pound a year. Maybe that is part of the body's adaptation to the inevitable lean times the eons have adapted us to.

In other words, eating plenty of food every day is probably unnatural for mice as well as for people. An occasional fast might very well be more natural and better for us.

Read a personal account of my longest fast yet: Fasting, Metabolism, and Happiness.

I would like to add one more benefit I have found from fasting: It is really easy to change my diet after a fast because everything tastes great. If you want to change your diet, you might try fasting first.

I've read a lot of books on fasting. I didn't think many of them were very good. But I found two I really liked, and I recommend them if you're interested in trying a fast: