Allowing People To See Right Through You 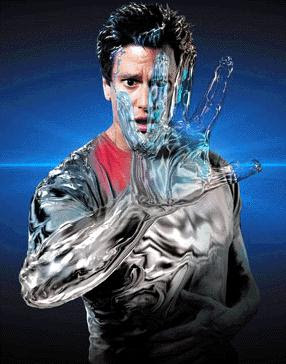 Last night I was reading an interview with Susan Campbell. She said something about "transparency" that I thought was interesting. The interview was about dating and being honestly yourself, even on a first date. She listed ten "truth skills" for people to practice and one of them was to "be transparent."

The interviewer asked her what she meant by that. Campbell's answer was pretty good:

When I express anger or hurt “in the interest of transparency,” this means I am doing so with the intent to reveal myself, not with the intent to change you or make you feel bad or wrong. As long as I am “relating,” instead of “controlling,” people will tend to trust me more because they can sense that I’m not running a hidden agenda. They feel safer around me.

I think this is what makes my wife so unusual when she talks to people. If she feels mixed emotions about something, for example, she doesn't try to decide which one she "really" feels or reject one of the feelings because it is unacceptable, or have some sort of internal struggle. She'll just be transparent. She'll say, "I feel this way, but I also feel that way." She says it just straight out, without adding anything extra. She says just the truth, but the whole truth, as if her only intention is for the other person to know exactly what's going on with her.

It is so unusual to be spoken to this way. It's kind of unnerving sometimes, but it also draws me closer to her, while at the same time increasing my respect for her. And all it takes is to be honest "in the interest of transparency."

Adam Khan is the author of Self-Reliance, Translated and Principles For Personal Growth. Follow his podcast, The Adam Bomb.
Posted by Adam Li Khan at 2:22 AM