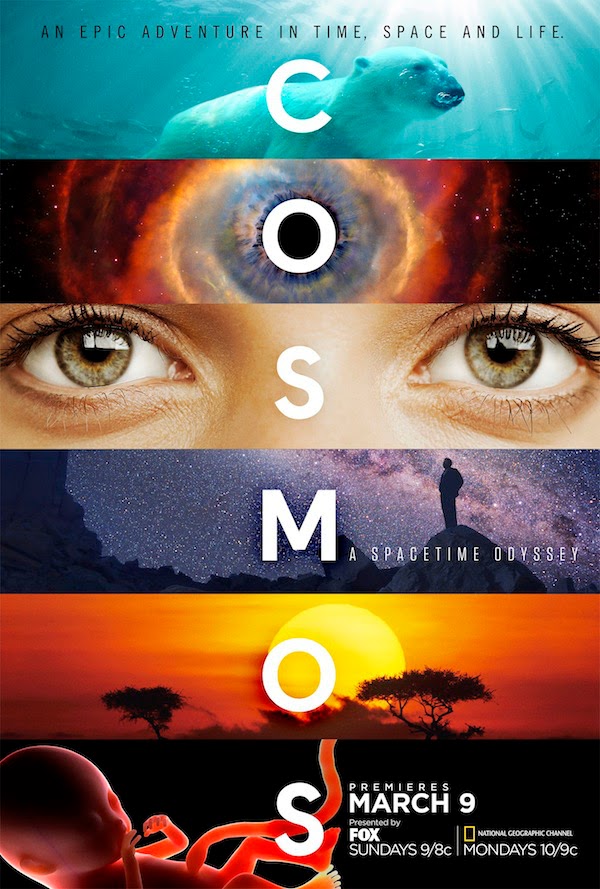 Episode 7 of the new Cosmos series was about a scientist, Clair Patterson, researching the decay of uranium and lead in pieces of a meteorite. In the process, he accidentally discovered that our atmosphere had far more lead in it than it did two hundred years ago.

Patterson tracked down the source of this atmospheric lead to leaded gasoline. Until 1987, lead was added to gasoline to prevent "knocking."

Unfortunately, the oil industry was funding Patterson's research, and, needless to say, they didn't like it. Patterson made a major discovery, but it was another 20 years before lead was made illegal as a fuel additive. The oil industry had already paid a highly credentialed scientist to testify with assurance that the amount of lead in the atmosphere was completely natural. Patterson's work showed it was not.

This Cosmos episode was a surprising place to learn about the reach and power of oil money, and the oil industry's determination to maintain its monopoly at all costs.